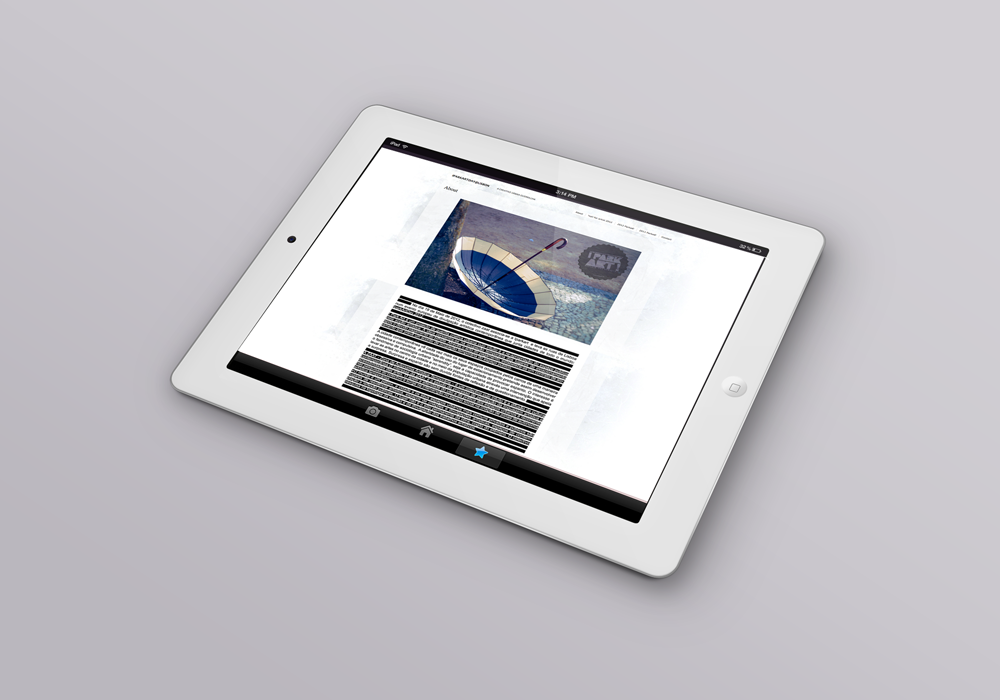 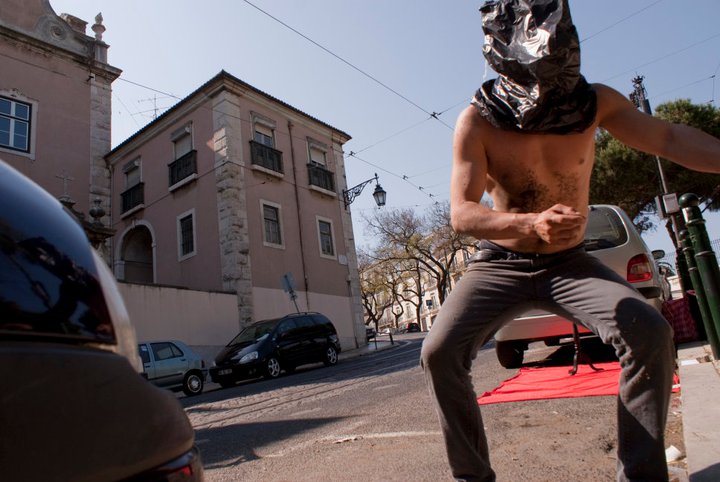 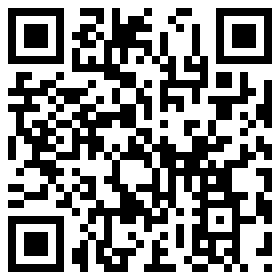 A collective artistic action for the riappropriation of the public space through creative expressions.

Organization and production with Colectivo ZAAT( Zona de Autonomia Artística Temporária) of the event IParkArtDay 2011 and 2012 at Lisbon.

I Park Art is an urban creative guerrilla project that promotes the re-appropriation of the public space through artistic actions. The idea is based on the temporary offer of an exposition area in a circumscribed part of the city, and it‘srealized through the temporary occupation of a public parking, not used to park a car but to expose Art. In order to put the idea into practice, the basis is to use a paying car park: the toll in fact is a contract that enable the temporary occupation of a portion of public space formally used for vehicles,but for which the norm does not declare explicitly which must be“the object” to place there. This operation legalizes the temporary occupation of an area normally assigned to cars and I Park Art uses it as a creative space.The need comes from the analysis of the contemporary city where the massive occupation of the ground by automobiles grows up everyday more: the use of part of this space for temporary artistic expositions, amplifies the possibility to provoke and develop amazement in front of something that is unexpected, phenomenon that urban sociology defines serendipity. So it creates an urban gallery thatcan be freely interpreted and freely moved from aplace to the other in different dates: the Art shows itself to the public and invades the city with its mass and its colors, moves without brake creating amazement and declaring with force its own existence. The artists create the installations on site, realizing performances that involve the citizens and become precious educational instruments to communicate the artistic phenomenon.

The idea can be replied infinite times for non profit making, under permission and according to the simple rules available on the web space.